Dog Emotions and How to Read Them

Dr Kate Mornement is an Applied Animal Behaviourist, Consultant and Educator to pet parents, industry, government and media. She has a PhD which focused on companion animal behaviour from Monash University and a Bachelor of Science with Honours in Zoology (Animal Behaviour) from Latrobe university. 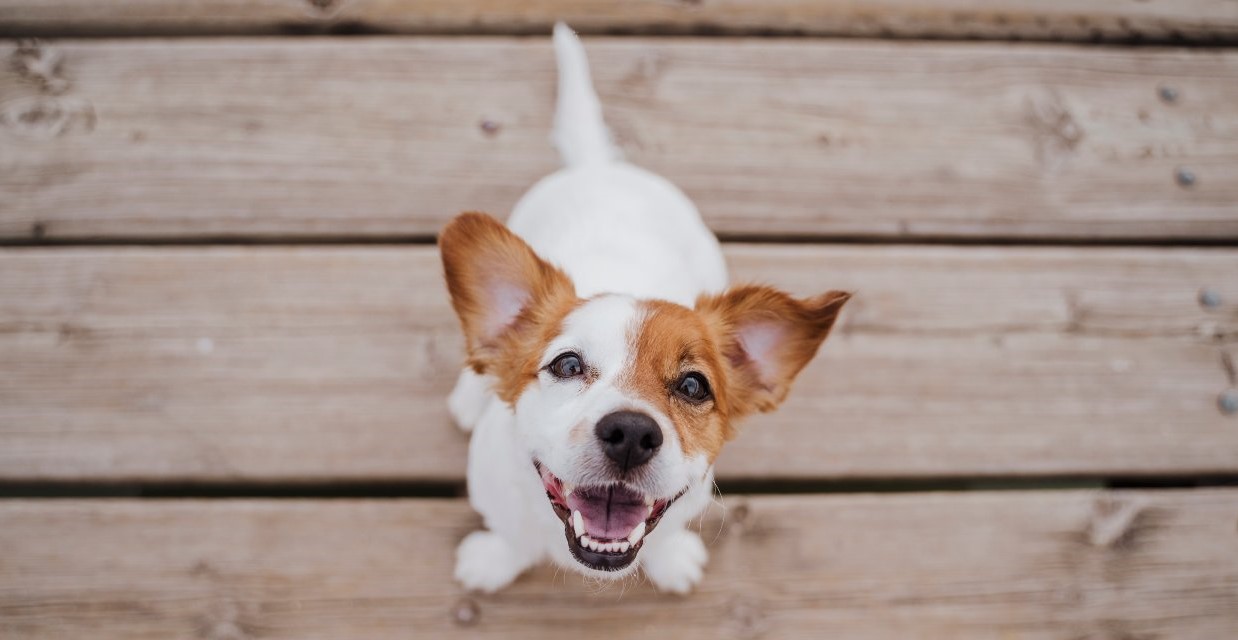 Just like us, our canine companions experience a range of emotions. The most easily recognisable dog emotions include anger, fear and happiness. Research suggests that people recognise certain emotions such as anger and happiness in dogs from an early age, regardless of their previous experience with dogs. In general, we are better at recognising dog emotions when we’ve grown up with them as pets, and when we’ve a positive attitude towards dogs.

So how do you recognise emotions in your dog, and help alleviate negative emotions?

Anger is easily recognised because it manifests as aggression. Dogs that are feeling angry may bark aggressively, growl, bare their teeth and even bite if left with no other option. Other signs to look for includ dilated pupils, ears held back against the head, having the tail held erect, and ‘piloerection’ (the hair along the back standing on end). Angry dogs can be dangerous and the most effective way to avoid escalation and alleviate tension is to slowly back away from the dog.

Dogs express fear when they’re scared, when they are sensitised to a threat (whether it be truly present, or just perceived), usually in response to something unfamiliar or a situation that’s caused them this negative emotion previously. For example, a dog may become fearful of motorcycles if they were raised in an environment where there weren’t any, especially during their socialisation period.

Fear can be recognised through body language including wide eyes, dilated pupils, ears held back, a tail tucked under the body, cowering, avoidance and hiding behaviours.

Fear can turn into aggressive, protective behaviour, if not alleviated.

It can be avoided by reducing exposure to situations that trigger a fear response. However, this is not always possible, and teaching your dog to associate what might be ‘scary’ things (like motorcycles, or the vet) with positive outcomes, their fear can be somewhat overcome. This can be achieved using a combination of two techniques, known as desensitisation and counter-conditioning .

One of the most easily recognised emotions in dogs is happiness. Typical signs of happiness include a wagging tails, relaxed body and face, tongue lolling, squinty eyes and normal, relaxed breathing. The play bow is another way a dog expresses happiness when interacting with people or other dogs. You can boost this state by engaging in activities such as going for a walk or run, playing with your dog, or chilling on the couch together.

The latest research suggests that not only can dogs recognise their owner’s emotions, they can recognise certain emotions in unfamiliar people, too. It is thought that this skill is important for successful relationships in mixed-species social groups, and may explain why we love dogs so much – they just get us!

It’s also likely they can smell and hear when they’re owner is experiencing certain emotions like stress or anxiety.

This is because these emotions trigger changes in our body such as sweating and an elevated heart rate which dogs may smell or hear. 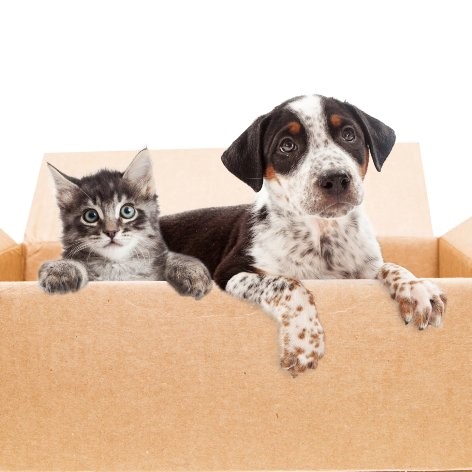 Moving Home with a Pet

Moving houses is said to be one of the most stressful things a person can do in their life, but what impact, if any, does moving homes have on our pets? 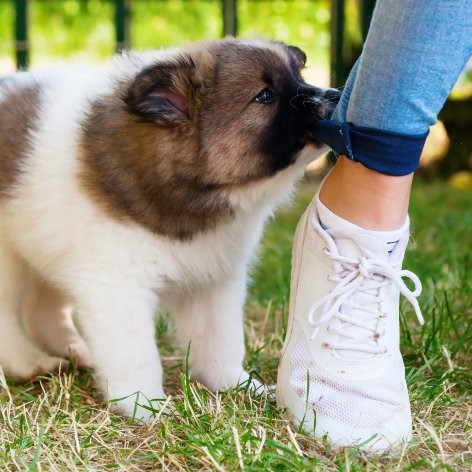 How to Stop a Puppy from Biting

Biting is a natural puppy behaviour, but how do you make sure it doesn't disturb you or your family. 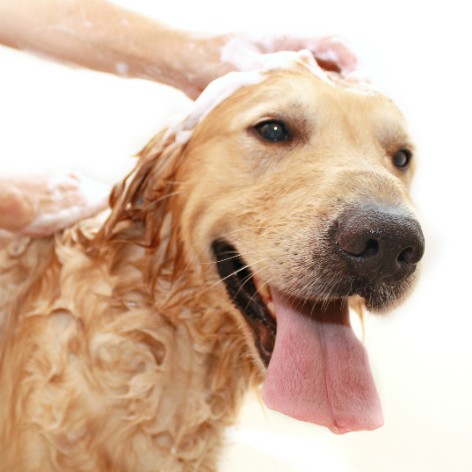 Keeping a Clean Home with a Messy Dog

Here's how to keep things clean at home with your dog. 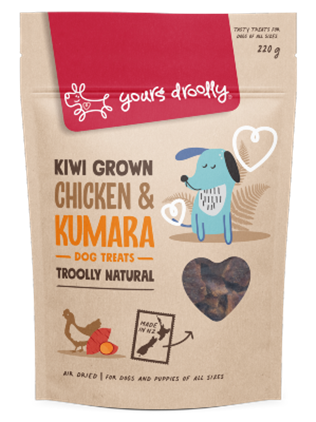 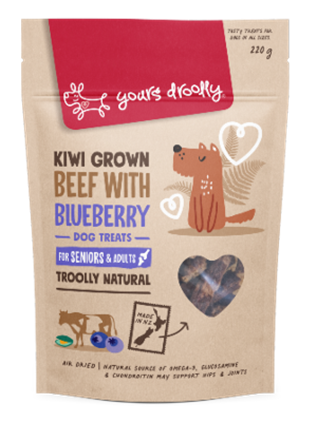 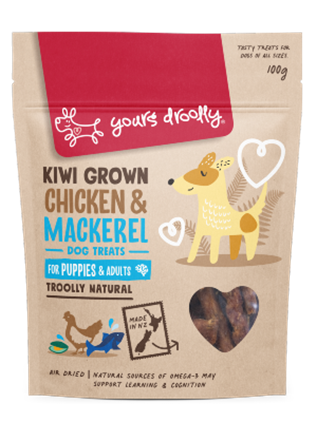